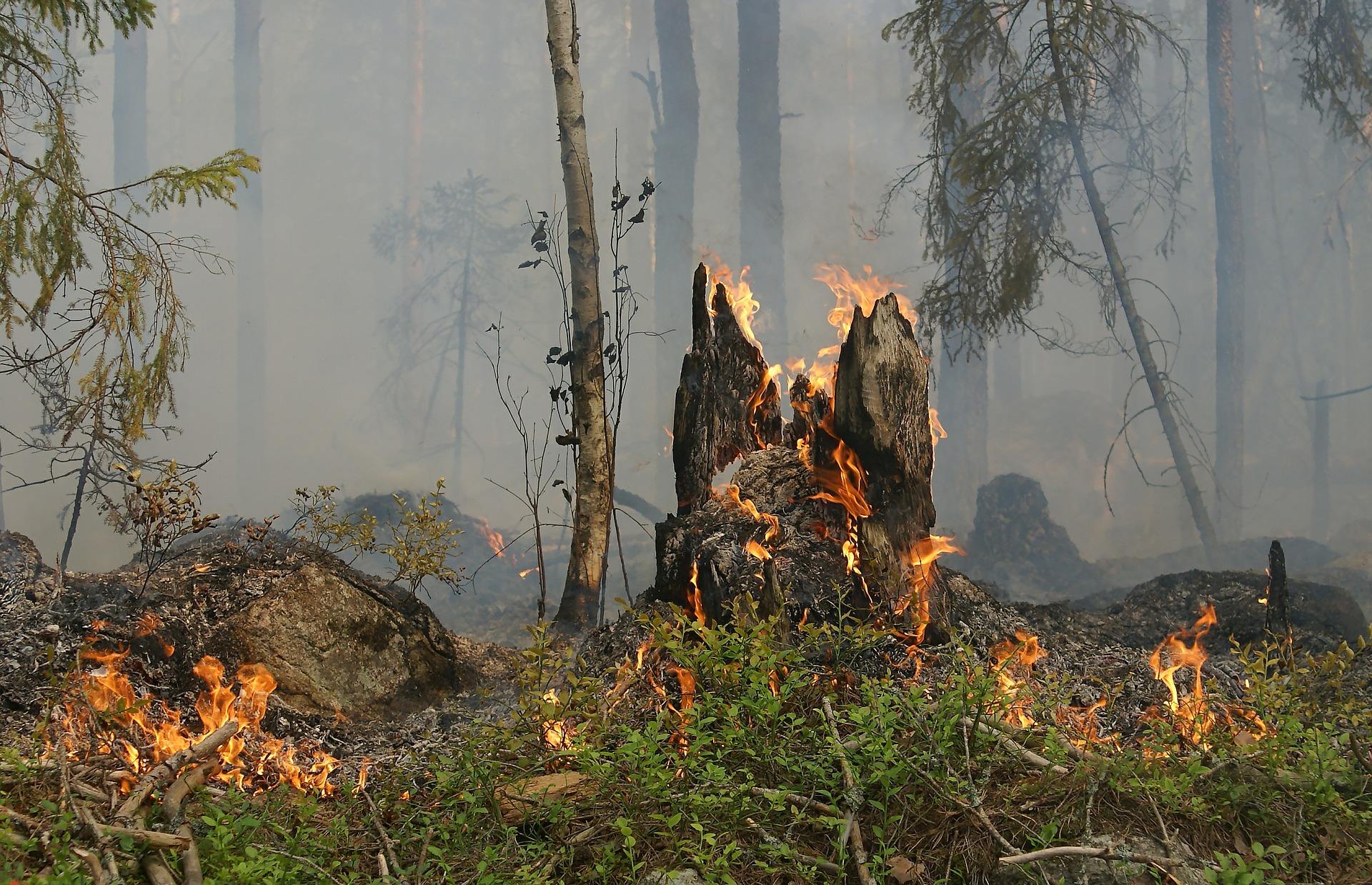 Natural disasters have always been a great danger for people and animals. Forest fires are probably one of the most frequent and dangerous threats to life on our planet. But not only nature is responsible for the enormous destruction of forests and land. Here you can find out everything about forest fires.

You want to know where a forest fire is active at the moment? Then take a look at our live map in the overview. Here you can see current forest fires and fire hot spots at a glance!

The affected areas of the forest fires are shown to you with the corresponding symbols. Click with the mouse on the fire icon (tap with your finger if you have opened the view via via smartphone) to get more information .

Where are forest fires? Is there a wildfire right now? The wildfire map explained:

With the forest fire map you can see all forest fires in the near past and current forest fires an overview. On the left side of the map you will find the legend explaining the different symbols. The map shows you fire activities registered by satellites and thermal hotspots. The meaning of the displayed symbols on the map can be found in the legend index. You can also find a short overview here:

The red fire icon shows you the size of burned areas (in acres) in the US. The larger the fire symbol, the larger the area burned. There is currently no active wildfire here.

The gold fire icon indicates where a confined fire is located.

This is what you should know about forest fires:

What is a forest fire?

As we have already indicated, a forest fire cannot occur only because of a natural phenomenon such as a lightning strike or the combination of drought and strong sunlight. In fact, just less than 5% of recorded forest fires worldwide (measured by number, not area burned) are due to causes of natural origin. Humans are responsible for most of the forest fires on the planet. The causes can have different reasons:

For example, forests may be cleared to create more land for cultivation. In the process, the fire can get out of control and spread to a larger area.

Intentional arson is also often among the reasons cited for forest fires.

Negligence is also a common reason for a forest fire. Discarded cigarettes or hot catalytic converters from vehicles in dry areas play a role.

Where are forest fires?

Where are the most forest fires?

Most forest fires are found on the continents of Australia, North and South America. Larger wildfires are also regularly reported in parts of Asia as well as Africa 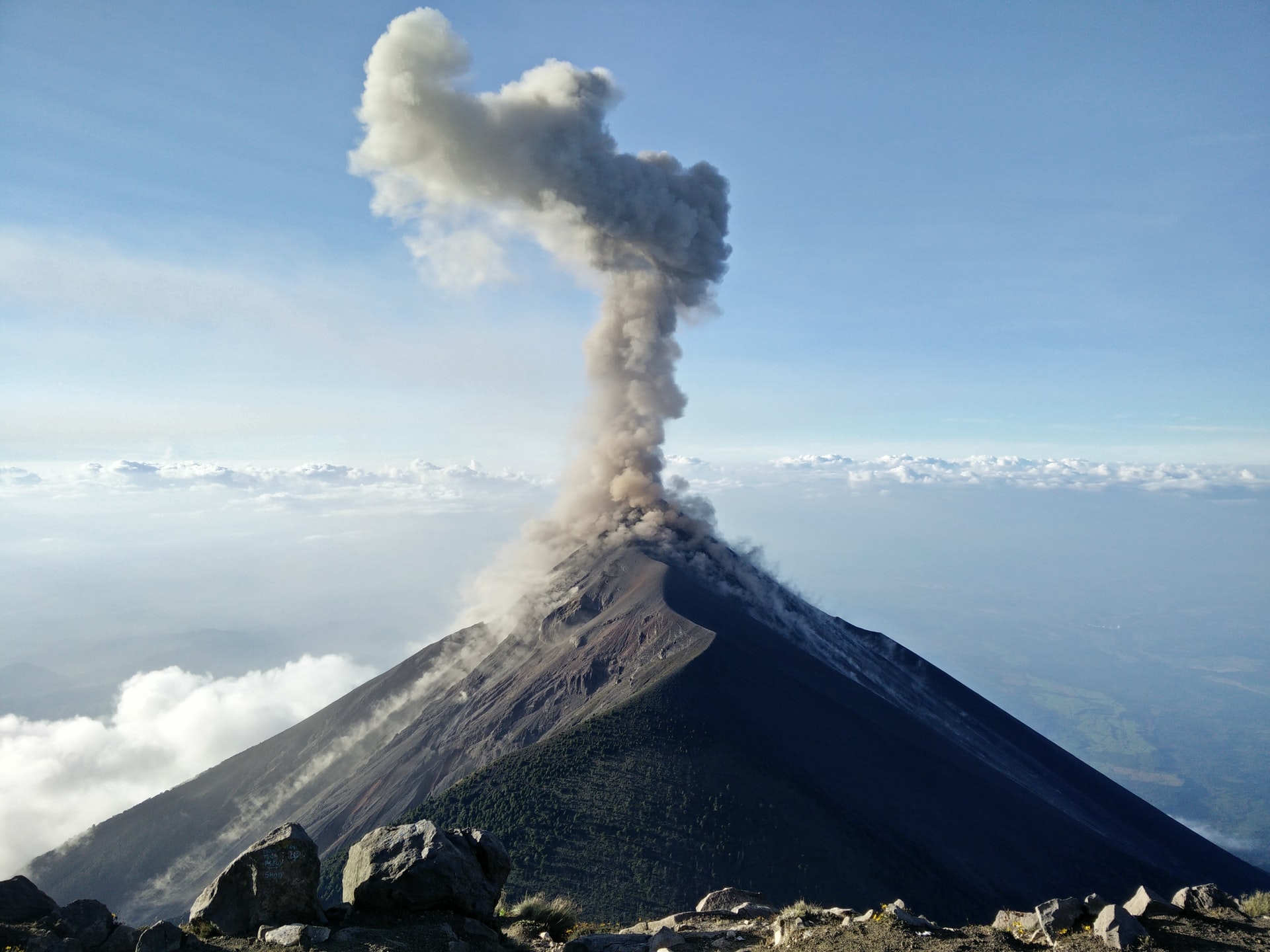 Forest fires usually pose a great danger to the environment. The habitat for the animals that live there is destroyed, and people also regularly get into dangerous situations because of them. The forest fires of recent years have also had an enormous impact on climate change. The high amounts of Co2 that are released contribute significantly to global warming. But a forest fire does not only have its downsides: The burned areas can act like a rejuvenation cure for the forest, removing diseased tree stands and creating new space for life. Certain plant and animal species use the burned environment as an opportunity to grow and thrive. Small plants in particular, which otherwise have little opportunity to access sunlight in the shade of large tree canopies, take advantage of it.

How quickly does a forest recover after a fire?

As we have just touched on, not all is lost to nature after a forest fire. Various small plants, shrubs, moss and many others thrive in the first year after the forest fire. Certain species of insects also like to settle in the freshly burned soil and feed on the burned wood. However, even if nature brings life back to the extinguished forest fire area after a short time, it can take around a hundred years for the trees to grow back there.

What can be done against forest fires?

❗ The best thing you can do about wildfires is to maintain a conscious behavior in the forest. You can pay attention to the following things to prevent a forest fire:

❗ Heed warnings for a possible wildfire danger in your area. Avoid walking in the forest if the danger is too high.

❗ Refrain from smoking and throwing away cigarettes in the forest. Likewise, matches and other burning items pose a great risk for a forest fire. Campfires and barbecues can also quickly ignite the forest with sparks falling around.

❗ Do not throw away trash in the forest. Glass bottles and other items can focus sunlight, so it could cause a fire.

❗ Do not park your vehicle in the forest when it is dry. Fires have often occurred due to hot catalytic converters coming into contact with dry ground.